We provide the best orthopedic medical service to our patients 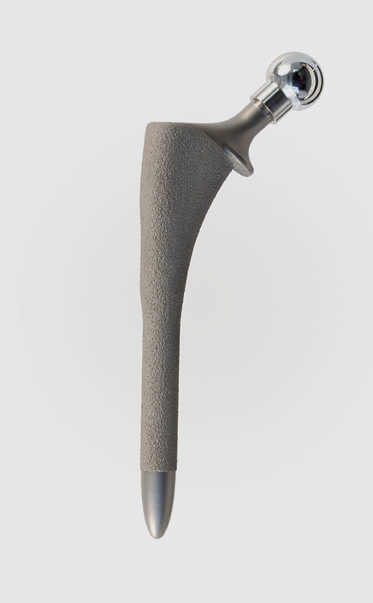 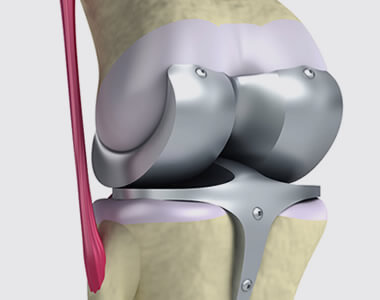 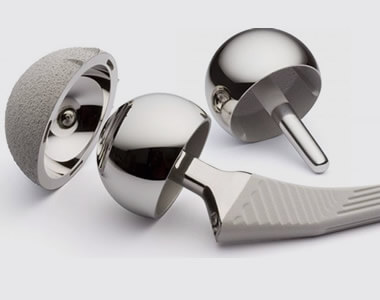 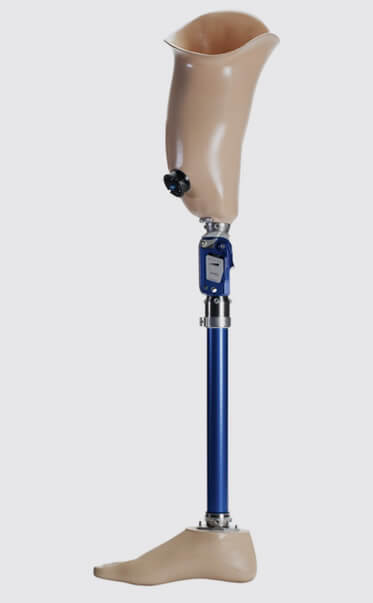 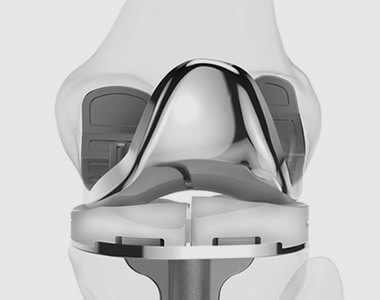 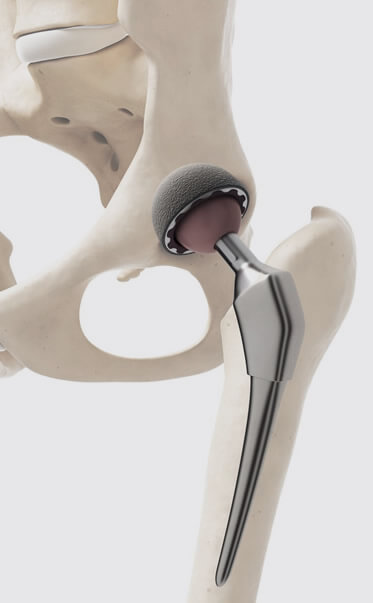 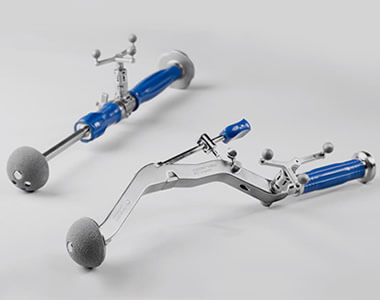 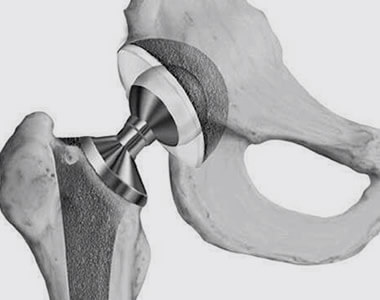 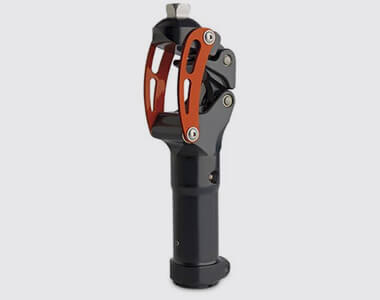 Another type of prosthesis

Medical research has advanced to the point of having performed joint replacements for almost every joint injury or disease that afflicts humans. Examples of this are: